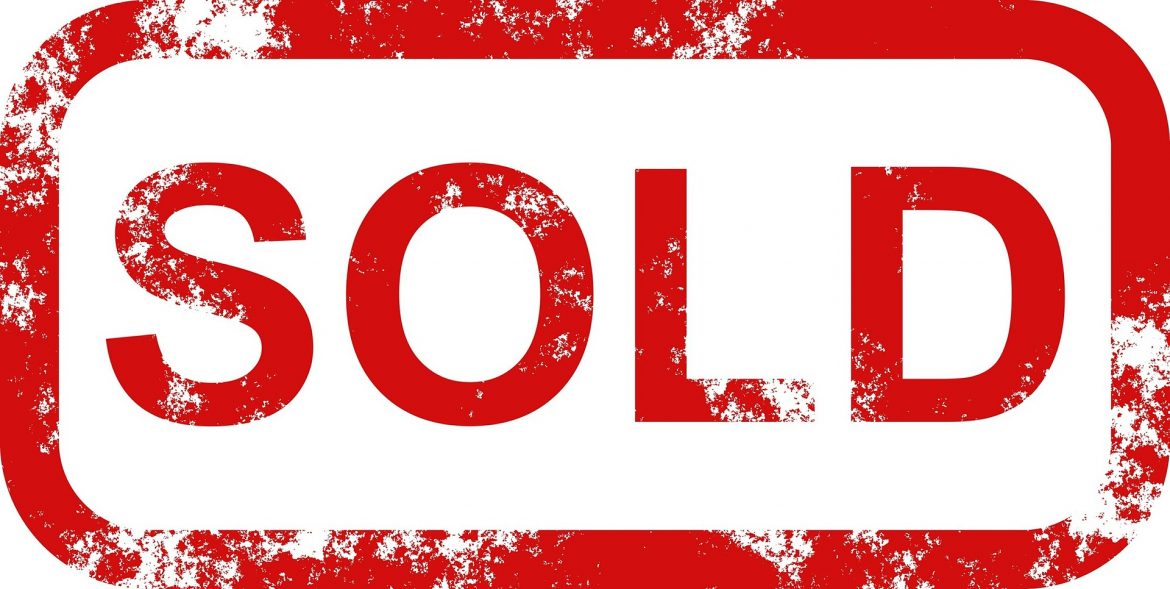 My regular readers (yes, you’re still important even if you’re not one of them) know that I have owned and operated a seasonal restaurant for the past 5 years (long, long years).

How It All Began

It has been a wild ride that began as a discussion, and ended up being the most stressful 5 years of my life. I am not exaggerating. My kids were not “grown” yet (wait, they’re not grown now), but they were at an age that they did not require constant supervision (my son was 17 and my daughter was 14). Add the husband in the mix, and you get a total of 3 kids that did not require “constant” supervision.

And the Years Went By…

We opened in March every year and closed early October.

The first year, I never had a day off for 7 months. I worked Monday-Sunday from 10:00am – 8:30pm every single day of the week. But wait, that doesn’t include the time spent shopping for the restaurant. I think it would be fair to say that I worked a minimum of 75 hours every week for 7 months in that first year.

The second year I got smart. I chose the slowest day of the week, which was Sunday (I know, it’s weird but it’s true), and I closed. I took a day off fully intending on enjoying every minute of Sunday every week. Well, you probably guessed that with 2 kids and husband, that is not at all what happened. I spent Sundays cleaning house, doing laundry, going to the grocery store, and cooking dinner. I should not complain about the cooking dinner part. I mean it was the only day of the week that I cooked (at least at home).

By year three, I was a pro. I learned to manage my time, and was able to get my work-week down to around 60 hours per week. I was also the thinnest I had been since my children were small, and it wasn’t what one would call a “healthy” thin. My cheeks were sunk in and I looked like a child on most days. I began feeling less like a woman and more like a slave (with bad hair, brittle nails, and my hands looked like I was 80).

Year four I decided to make a change. I recruited my sister to work one or two nights per week for me so I could take a little time to myself. I know, it sounds luxurious doesn’t it? Well, it really wasn’t. I left at 4pm, got home by 4:30, showered by 5:00, off to the grocery store by 5:45 to attempt a home-cooked meal, and I still had to be back at the restaurant by 8:00 to close. I might have been better off just staying at the restaurant.

By year five I was DONE. I mean DONE. I had my fill of being the owner of a small restaurant, and I decided to put the business up for sale.

TODAY WE CLOSED ON THE SALE!

Finally, after a year (almost to the day), the sale of our business closed, and I handed the keys over to my realtor. What a feeling. I cannot even begin to explain how excited I am to not have to wear a bun in my hair for 7 months! I’m ecstatic to finally enjoy a summer again.

But you know what the best part is?

You guys won’t have to wait so long for me to post! Aren’t you excited. I can continue working from home on my blog and my digital marketing business. I don’t have to be a grown up anymore!

Things I’ve Learned In My 45 Years