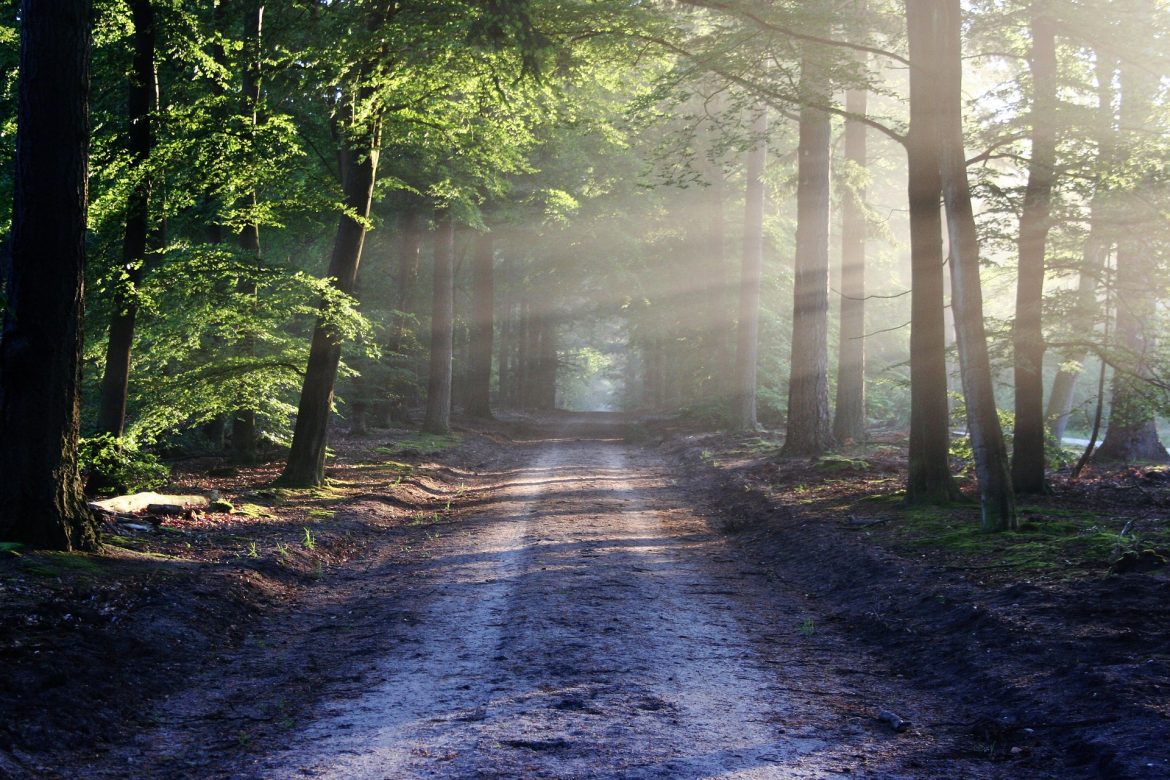 See, he thought it was funny because frankly, I think that he though I was just being an ass. In reality though, I literally could not concentrate when all I could hear was CLICK!

At the time, I too thought that maybe I was just being an ass hole. I mean, I was not the only other person who could hear it, but for some reason, I was the only person asking him to STOP.

The only way to summarize it is to say that I wanted to stab Herb’s eyeballs out with the pen. This was just one of the many things that put me in overdrive.

— When someone sitting near me is bouncing their leg. I don’t know how else to describe it. I consider it a nervous reaction when someone is not comfortable with their environment or current situation, but all I want to do is put a ton of bricks on their knee to hold their leg down.

— A continuous beeping noise. A great example is the television when the emergency broadcast system does a test. Make it stop already!

— My husbands breathing when he sleeps. I am not joking when I say that I have actually considered sleeping in a separate room. Add this to my health anxiety and it’s all I can do to stop myself from holding his nose (you know I mean this only so he’ll breathe through his mouth, right?).

I could go on and on with different things that make me want to bang my head against the wall (or someone else’s).

I later learned after reading an article that it is a condition known as Misophonia.

I know what you’re thinking, “I hate some of those things too but I don’t have Misophonia”. There are many things that people dislike to an extent, but they are able to easily dismiss them. Me on the other hand, it’s like sending me through the gates of Hell. To top it off, it really messes with my already out of control anxiety!

I seriously cannot drown them out. I lose any concentration that I may have had (which at best was very little), and all I can focus on is the sound of the pen, the beeping, or the shaking of the floor as someone bounces their leg.

Just recently, my husband and I went to our cabin for a couple of days, which most of the time I truly enjoy. This trip however was quite different. I mentioned in a previous post about my Dad being newly diagnosed with Stage IV lung cancer, so this aggravated my anxiety to an extreme.

I thought that getting away to our quite place in the country would calm my nerves. Boy was I wrong.

I honestly thought about going and sleeping in the car. It was absolutely miserable!

I have never been officially diagnosed, but I am confident that my self-diagnosis is right on target!

The unfortunate thing is that there is no cure for Misophonia, so I just try to find coping mechanisms which is nearly impossible without wearing ear plugs 24/7.

If you have Misophonia triggers that make you feel like putting yourself in a bubble and praying that it never pops, I’d love to hear your story!