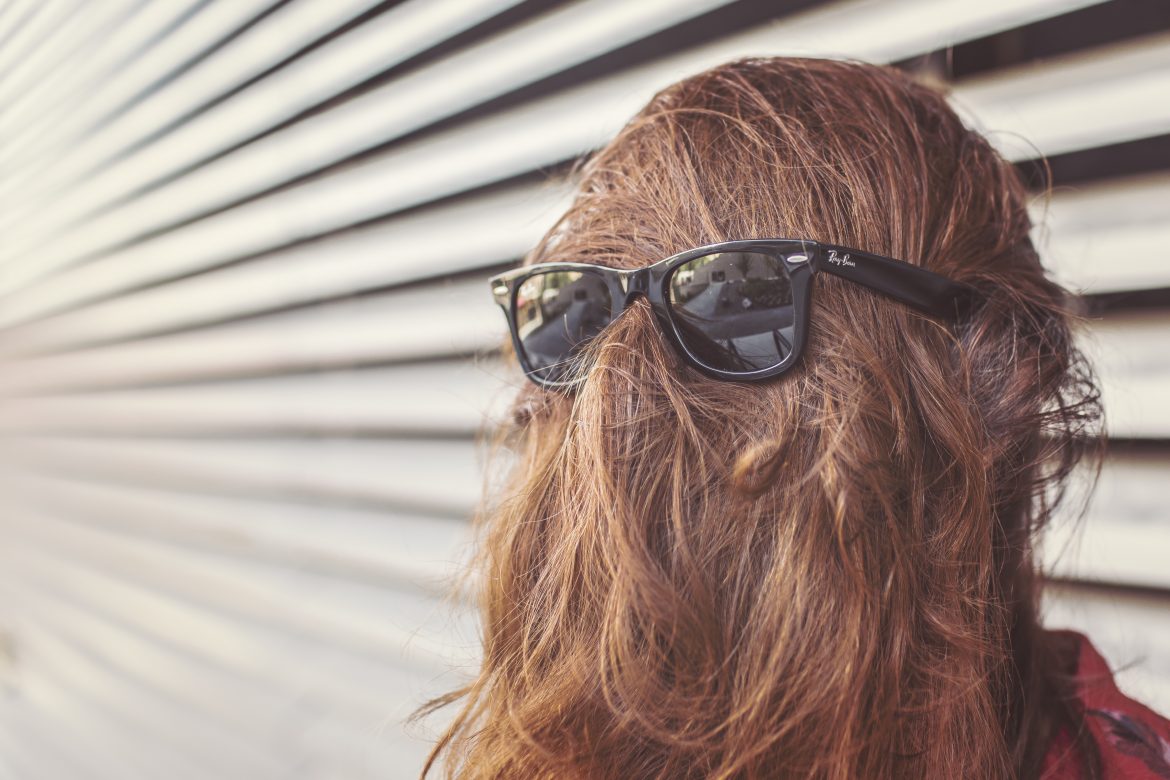 X-Out Reviews Vs. Proactiv | Mom and Daughter Tell All

Proactiv has been on the market since 1995, and is a world-wide brand marketed to acne sufferers. But what about X-Out? Where does that product fit into the picture?

I chose the image above because it speaks a thousand words to those who have suffered with acne.

Read on to find out how we rate Proactiv vs. X-Out.

I began using Proactiv in my twenties, as I had mild acne, but consistently mild. It seemed that I never had a day where my face was without a few pimples.

I used the product faithfully, all 3 steps, every day. At first, I used it once a day until my skin accepted the product, and then began using twice daily. The results were pretty good.Â  My face felt smoother than it had in years, and as long as I never skipped a day, my mild acne was for the most part, under control.

I was a sun worshiper, so if you too love to tan, be careful in the sun when using this product. If you know you are going to be out in the sun, avoid using the product until evening so you do not end up with a badly burned face.

As I got into my thirties, I finally felt like a “real” adult, and my face began clearing up on its own, so I stopped using Proactiv.

When my daughter reached the age that her face began to break out, I ordered Proactiv for her.Â  At this young age (she was about 12), getting her to wash her face with a 3-step product twice a day was a little too much to ask of a pre-teen. Without using it faithfully as directed, her acne was not clearing up as I had hoped.

I took her to see a dermatologist, and he prescribed a cream for her face, but it was too strong for her young skin, and she had a constant burning sensation, along with a red face, so I had her stop using it.

My Daughter’s X Out Review

About a year ago, we discovered X-Out. All I can say is, her face has never been so clear. As with any medication or over-the-counter medication, it is important to use as directed, but as long as you do, you will see results.

She began using it every other day until we knew that it was not going to cause any redness or burning. Once she was on a daily routine, her skin was almost 100% clear.

She is not the sun-goddess that I was, but there are obviously days that she is in the sun, and the same applies as with the Proactiv. Avoid using the face wash before going into the sun for any length of time, and always use some form of sunscreen while in the sun.

If X-Out had been around when I was in my twenties and suffering with my mild acne, I would have tried X-Out over Proactiv for the simple reason that it is so much easier than using a 3-step product twice a day. Call me lazy, but it does become a bit cumbersome.

With that said, I would recommend Proactiv for someone who is going to responsible with the product instructions, and will use as directed.

I would recommend anyone suffering from acne to try X-Out first and see how it works for you before going with Proactiv. I hope our X Out reviews have been helpful in giving you an idea of which product would be best for you.

Instead of making the commitment and subscribing to X-Out’s automatic supply option, I would recommend ordering just one bottle to test it out. It is well worth the small investment. Click here to order X-Out by the bottle on Amazon.

Meaningful Beauty Review 2019 – An Inside Look

X Out Body Wash for Back Breakouts

[…] trouble with my skin in my earlier days when I suffered from mild acne breakouts (you can read my review of X-Out vs. Proactive here if you too have a mild acne condition), and this foundation did a wonderful job at smoothing out my […]

[…] daughter is 16 years old (15 when I wrote the original review), and has suffered with mild acne since she reached puberty at age […]

[…] have written a review on Proactive vs. X Out that you mind find helpful as […]

Fantastic beat ! I wish to apprentice while you amend your web
site, how can i subscribe for a blog website?
The account aided me a acceptable deal. I had been a little bit acquainted of this
your broadcast provided bright clear concept